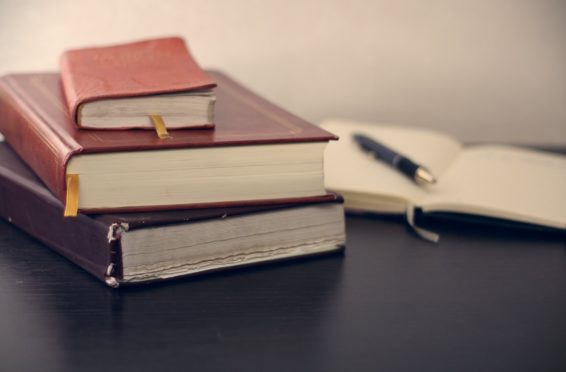 The need to increase and make more efficient the prosecution of crimes affecting the financial interests of the European Union has led to the adoption, at the European level, of two closely related acts (and attached to this note):

Legislative decree no. 75 of 2020 implementing the PIF Directive

Directive (EU) 2017/1371 of the European Parliament and of the Council of July 5, 2017, known as the “PIF Directive”, provides rules for the fight against fraud affecting the financial interests of the Union through criminal law.

In order to comply with the provisions contained in the so-called PIF Directive, Legislative Decree No. 75 of 2020 presents the following main innovations:

– it intervenes on the Criminal Code, to toughen the penalties for a series of offences (316, 316-ter, 319-quater) when from the commission of the same, derives an injury to the financial interests of the European Union, as well as extending the area of punish ability of certain offences (322-bis, 640) to include facts that offend the same interests;

– intervenes on Legislative Decree 74/2000, in relation to the declaratory offences pursuant to articles 2, 3 and 4, providing for punish ability by way of attempt (previously excluded by art. 6, to which paragraph 1-bis is now added) in the hypothesis of acts also carried out in the territory of another member state within the European Union and aimed at evading VAT for a value of not less than ten million euro;

– intervenes on the subject of the avoidance of customs duties, restoring (after the decriminalization implemented by Legislative Decree 8/2016) the criminal sanctions for the crime of smuggling when the amounts evaded are higher than ten thousand euro and introduces, as an aggravating circumstance of the crime of smuggling, the hypothesis in which the amount of unpaid duties is higher than one hundred thousand euro;

– intervenes on Legislative Decree no. 231/2001, expanding the catalogue of predicate offences, including the crime of fraud in public supplies, fraud in agriculture and smuggling, some crimes against the public administration (314, 316, 323) in cases where damage to the financial interests of the European Union derives from them, as well as some tax crimes not included in the recent reform (law 157/2019), the crimes of untrue declaration, omitted declaration and undue compensation, provided that they fall within the scope of the directive. On the legislative decree scheme the Justice Committees of the Chamber and Senate have expressed the required opinion.

In summary, the measure:

– regulates the status of the European Public Prosecutor within the national judicial order and his economic treatment;

-contains the discipline of the measures following the appointment of the Deputy European Public Prosecutors, with particular regard to the assignment of the same to the offices and the exemption from the ordinary workload.

– it lays down provisions on the evaluation of professionalism of magistrates performing the functions of Deputy European Public Prosecutors, identifying the Judicial Council of the Court of Appeal of Rome as the body responsible for expressing the reasoned opinion on which the evaluation of the Superior Council of Magistracy is based.

– identifies the General Prosecutor at the Court of Cassation as the authority to decide on the attribution of jurisdiction to prosecute in the event of conflicts between the European Public Prosecutor and national public prosecutors.

– authorizes the delegated European Public Prosecutors to request and order interceptions and controlled deliveries of goods, within the limits and on the basis of the prerequisites provided for by current legislation. – It then delegates to the Government the communication to the European Public Prosecutor’s Office of the catalogue of offences for which our legal system allows the use of the above-mentioned two means of obtaining evidence.

– designates the General Prosecutor at the Court of Cassation as the competent national authority to interact with EPPO with regard to decisions on the allocation of competences for the exercise of criminal prosecution,

– provides for the application of the provisions of the Code of Procedure on the assumption of criminal proceedings from abroad to investigations which, originally under EPPO competence, are transferred to the competence of the national judicial authority and to investigations which, while remaining under EPPO competence, are transferred from a foreign Deputy European Public Prosecutor to one based in Italy.

In implementation of art. 4, paragraph 4, of Legislative Decree no. 9 of 2021, an exchange of letters between the Minister of Justice and the European Public Prosecutor concluded the agreement on the functioning of the European Public Prosecutor’s Office, which will be able to carry out its functions with 20 delegated prosecutors distributed in nine territorial offices (Rome, Milan, Naples, Bologna, Palermo, Venice, Turin, Bari and Catanzaro). Notice of the conclusion of the agreement was published in Official Gazette no. 79 of April 1, 2021.